Anthony Becht is a former 12 year NFL Football Player who is now a College Football and NFL analyst, radio and talk show host, motivational speaker, brand ambassador, and full time entrepreneur. Anthony recently finished his 7th season with ESPN as a college football analyst. Additionally, Becht is also currently the New York Jets co-host of the Pre and Post game show on the Jets Digital & Radio Network. Anthony Becht also mentors former and soon to be NFL players as the Southeast Coordinator for the NFL Legends. In 2006 he started the Anthony Becht Football Camps for youth level players in Philadelphia and Tampa which he puts each summer. Scroll down to learn more about Anthony.

Leaving It All On The Field

-Founded a youth football camp designed to teach football fundamentals and life skills for children in 1st through 8th grade. Operating camps in Philadelphia and Tampa since 2006.

-Graduated as the #2 Ranked Tight End in receptions and yards in school history. Drafted in the First Round (27) of the 2000 NFL Draft. 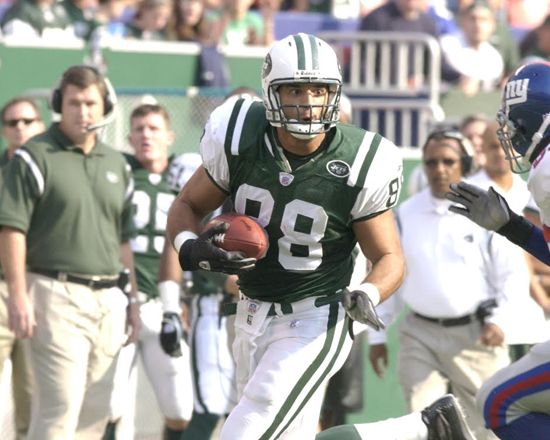 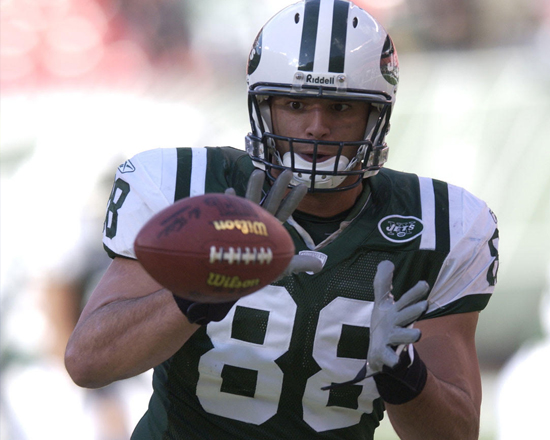 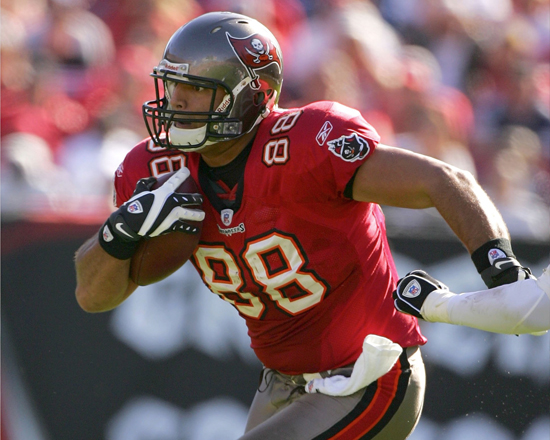 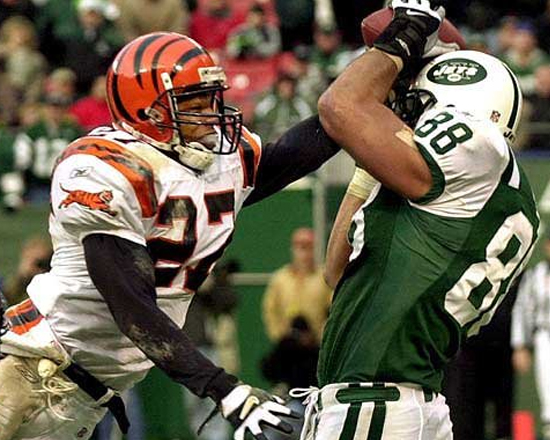 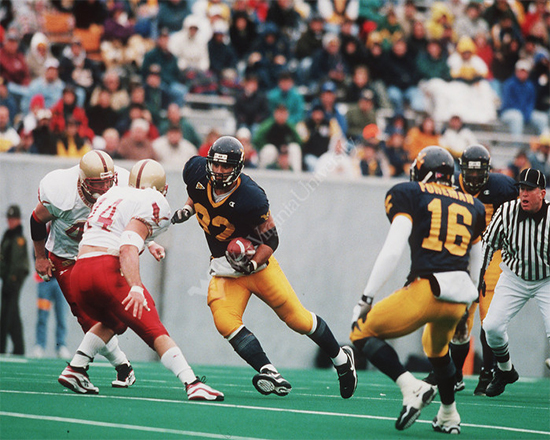 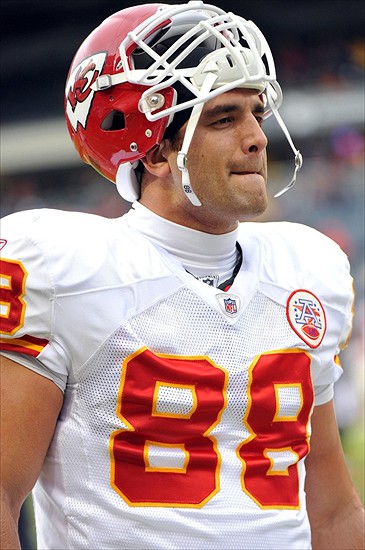 Anthony finished his 7th year with ESPN as a college football analyst and personality. Additionally, Becht is also currently the co-host of the pre and post-game show for the New York Jets

For almost 8 years, Anthony Becht has been bringing his charm and industry prowess to the HSN NFL Fanshop as it’s Co-Host.

Another day, another giveaway‼️

Enter now for your chance to win an autographed @Anthony_Becht hat:

We stand on the shoulders of giants.

Reply on TwitterRetweet on TwitterLike on Twitter34Twitter
Load More Becht...